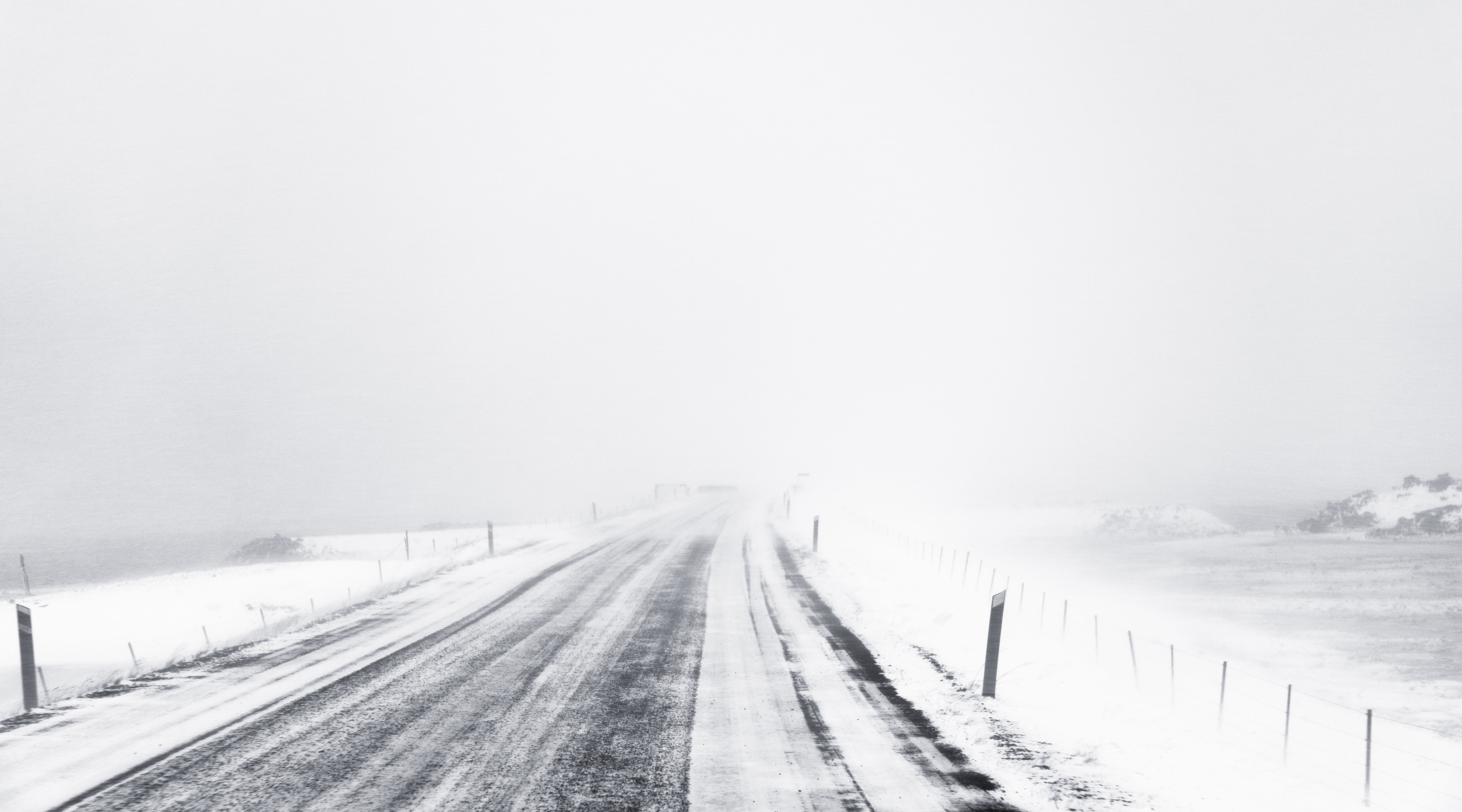 Now in the midst of the long Icelandic winter, the locals have the urge to brighten their day a little. Every year, in the old Norse month of Þorri, Icelanders all over the country hold a festivity named Þorrablót. This event is highly anticipated among the locals.

The main staple of a Þorrrablót festivity is the food.  It is an old traditional Icelandic food. The menu includes food items like a fermented shark, sour ram’s testicles, sour boiled sheep’s head jam, sour blood sausage and sour liver sausage. This sour and fermented preparation is an ancient method of food preservation. It was used in Iceland when all food production happened in summer. The food had to be preserved all winter while there were no freezers. Now, this method is mainly used to make the food for this festivity. Aside from these sour foods there is also boiled sheep’s head, non-sour blood sausage, liver sausage and sheep’s head jam, smoked and hung meat, rye bread and dried fish.

While the guests at Þorrablót are eating the organizers put on a show. Often times this show is a selection of acted jokes of events occurring in the community over the last year. After the meal, everyone gets up and stack the tables up to the side to clear the floor. It is time to dance and have fun all through the night.

The Þorrablót tradition in its present-day form is not very old. All old Norse religious traditions had been abolished for years. But the Icelandic independence movement decided to revive this tradition in the late 19th century to emphasize the different traditions in between Icelanders and their rulers in Denmark. They drew their inspiration from the old Norse religion where blót festivities were held a few times each year to honor the Norse deities. At blót, it was traditional to sacrifice life stock at the altar and eat and drink abundantly. It was also the time for families or communities to come together in a time where transportation was sparse and social life was mainly confined to each home.

Nowadays the Þorrablót tradition is not religious and there is no animal sacrifice during the event. Now, these events are purely social and a celebration of Icelandic history and culture.