Now that the New Year is about to arrive there is an interesting myth in Iceland related to New Year’s Eve.

According to old folk tales, elves and hidden people roam around more than on a normal day. In the past, it was customary to leave a light on over the New Years night. People would also leave as some food on a plate in a secluded place. This was done in case elves or hidden people would pass by that night.

The folk tales also say that if you stand at crossroads (any place where you can see four churches at the same time) over the night you will be surrounded by hidden people. Those hidden people will offer you all sorts of food, jewelry and precious things. But you can not receive any of them. If you can resist until the first morning light you must say “Thank god, it´s morning”. At that point, all the hidden people disappear and you are left with all the valuables they offered you. But if you cannot resist and accept their gifts you will go mad. 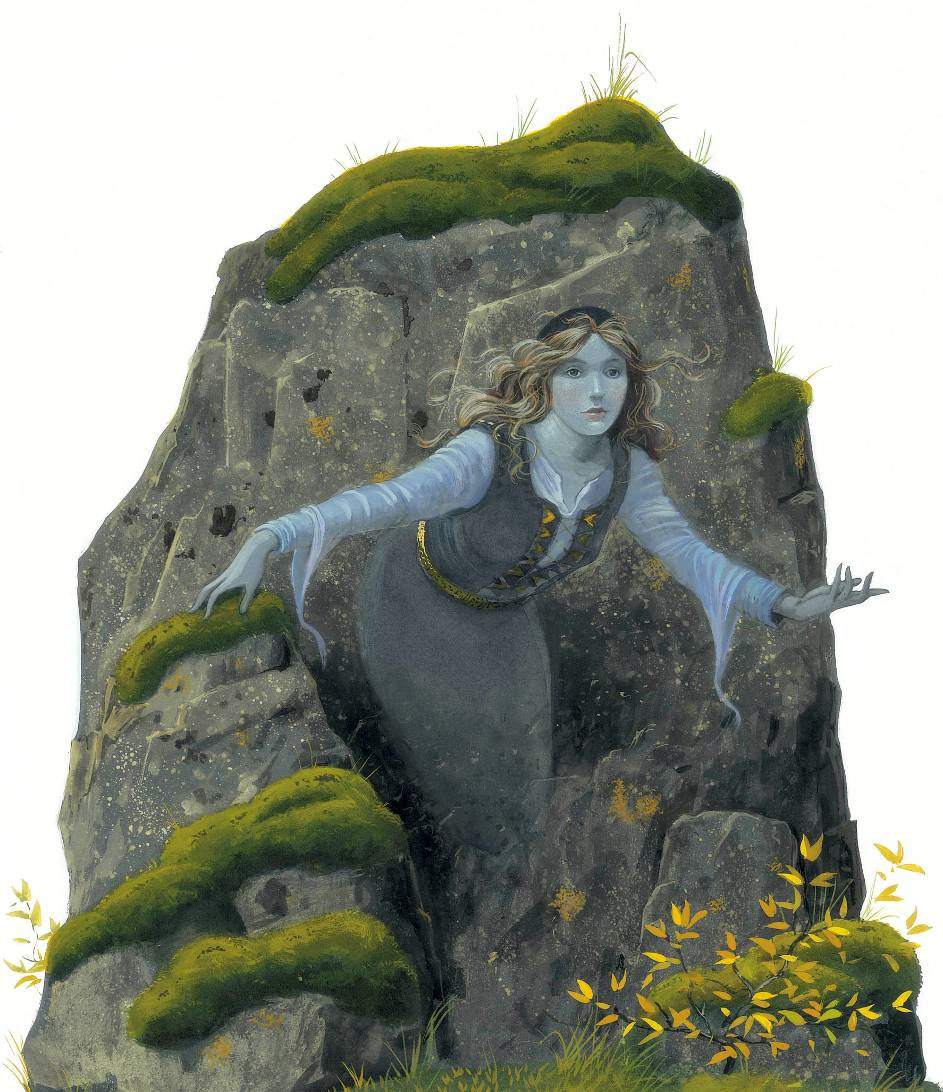 Because of this high elf activity, Icelanders sing songs related to the hidden people while standing around the bonfire on New Year’s Eve. One of which is the following song Ólafur Liljurós. A traditional Icelandic folk song.

There is one more thing you must know about the Icelandic elves or hidden people. They are not little fairies and they don´t have pointy ears either. They are human-sized and can be hard or impossible to distinguish from humans. Some descriptions say they are tall and elegant while some stories describe them as poor. This is also why the cute little houses that can be found in many gardens are not for the elves but rather for children to play with or as decoration.

In addition to hidden people, there are many other Icelandic myths connected to New Year’s Eve. Those including stories of cows being able to speak like humans on New Year’s Eve.

There are also a tales of graveyards rising. That means that the deceased rise from their graves to go to church. At the same time, the resemblance of a person soon to die arrives to try out the vacant graves for size while the occupant is at church.